Monday not much happened, Tuesday I missed you, Wednesday I don’t know, Thursday I felt the dam trembling, Friday it burst, Saturday I pushed through—it’s Sunday, I don’t want to work.

Monday: “I am very productive in the morning. Also cranky.”
(wait, is this not a direct contradiction of take 1? apparently…)

(this is a list in the process journal—I can’t quite figure out WTF it is—then I realize it’s a list of bad habits. Mine or yours? I wrote it—Tuesday—I don’t remember the context at all.)

Wednesday: “Do I have faith in this goal? Am I just not that hungry?”

Thursday: “Too many ideas, not enough focus.” (But I feel loved. So there’s that.)

Saturday: Cinder passes a pair of Adidas gym pants on to me. They’re too big.
(I type “gym” because I can’t seem to be able to spell athletic. Oh hey, look. I did it.) 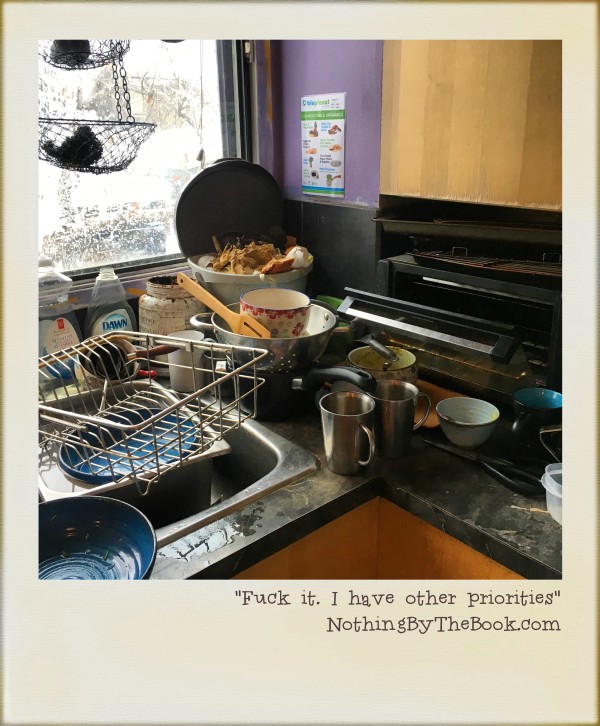 Wednesday: I have a new sankalpa. But I’m not going to share it with you. It’s too bold, too big. Too personal. 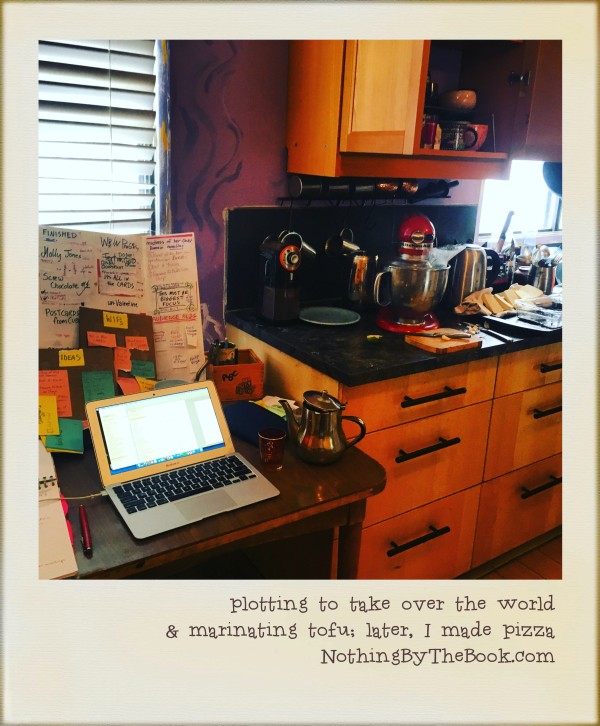 Friday: I am actually a very good, loving person. And I’m very good at connecting with people, connecting people with each other. I’m not sure where this “I’m hard and prickly” story about myself came from.

Flora is developing her own “I don’t like people,” “I don’t want to meet new people” story. My social butterfly, my empath. I don’t know where it’s coming from. Or how to stop it.

Jane: Want to meditate with me?

Flora: Isn’t it bad enough one of our family joined a cult? We really don’t need two.

Jane: I think being part of a cult all together would make us stronger. As a family.

I haven’t, btw—I feel I must reassure you too—joined a cult.

But, month fourteen of daily meditation.

There is no enlightenment. Not much tranquility and non-attachment happening either. And some of this: 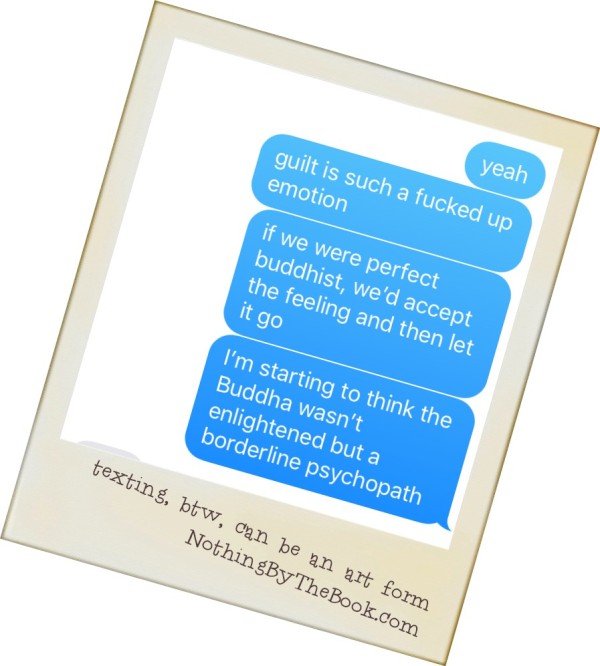 Jane: Well, it’s a good thing I’m an atheist then. And stop reading over my shoulder! 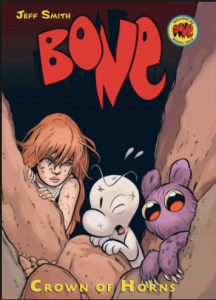 Wednesday: Cinder gives Ender his “broken” Lego. The Lego is broken because when Ender was three and Cinder 10, and Lego was still precious to the big brother, Ender and a friend of his disassembled almost every single one of the Lego sets Cinder had spent the previous five years building and treasuring on his shelves.

I’ve never seen my eldest so angry, not before and not since. (And I’ve seen a lot of anger this year).

He still won’t forgive Ender’s friend. (He comes from a long line of grudge holders. On both sides, it seems.)

The passing of the Lego makes me feel a little weepy…

Cinder: You can throw out this blanket.

It’s an ugly ancient comforter, more holes than fabric, most of the stuffing gone, the little that remains balled into lumps.

It was a hand me down to us from Sean’s mother during our first winter back in Calgary when Cinder was a baby. It was the comforter I wrapped around us when we were in the nursing chair… it eventually became the main comforter on his bed.

It looked like shit a decade ago, four years ago it was totally coming apart.

After the flood in 2013, when my mother was cleaning our house, she was so appalled by it, she bought Ender a new one—and threw the old one in the dumpster.

Sean and I had to go dumpster diving for it at midnight, dig it out from amongst other flood debris. Wash it. Dry it.

Let Cinder love it, hold on to it, a little longer.

I don’t quite trust that Cinder is ready to let it go. He wasn’t six months ago, the last time he did a deep clean of his room.

I leave it on the landing for most of the day.

Sean: Why is this ratty blanket here?

Jane: Cinder wants to throw it out.

Milestones are so weird…

My son is also getting rid of a pair of gym pants. Fairly new. Too small for him.

I try them on.

They’re too big for me.

OMFG, baby. When did this happen? 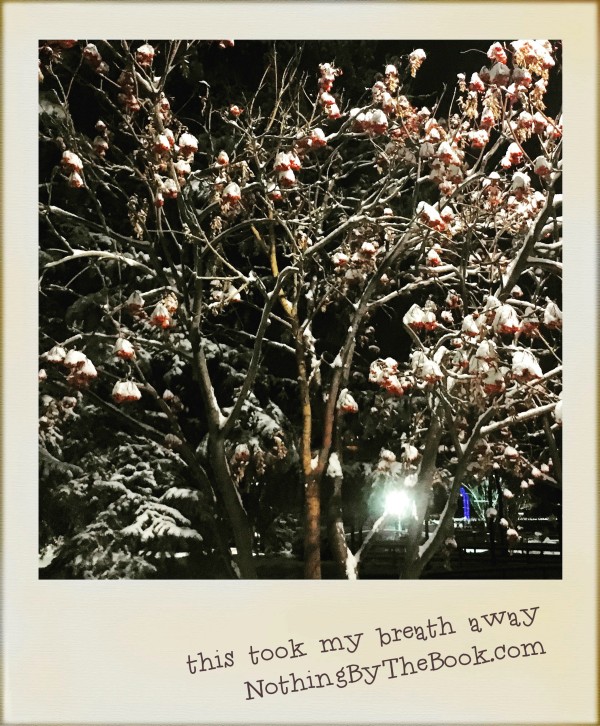 You text me this quote:

“We do not need to learn to let go. We just need to recognize what is already gone” Suzuki Roshi 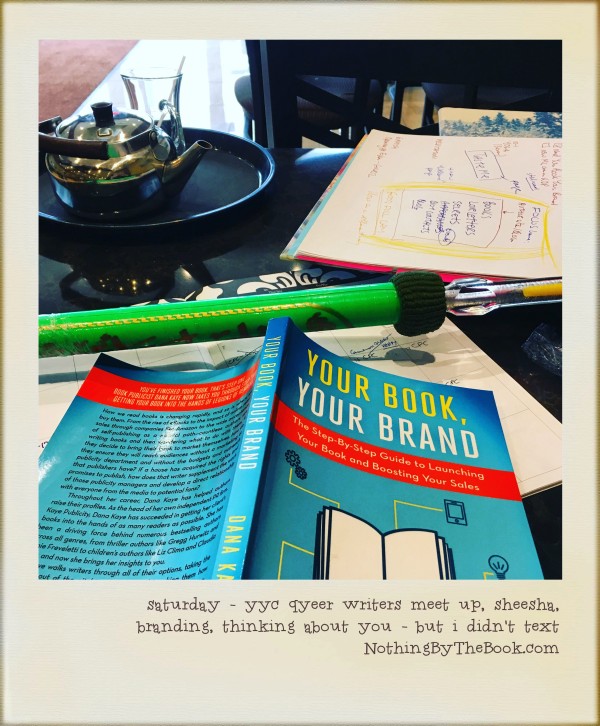 Rabindranath Tagore was the first non-European to win the Nobel prize for literature. Did you know that? But he wasn’t really a poet. He was a mystic, who happened to be a writer. So I think.

Keep me fully glad with nothing. Only take my hand in your hand.

In the gloom of the deepening night take up my heart and play with it as you list. Bind me close to you with nothing.

I will spread myself out at your feet and lie still. Under this clouded sky I will meet silence with silence. I will become one with the night clasping the earth in my breast.

Make my life glad with nothing.

The rains sweep the sky from end to end. Jasmines in the wet untamable wind revel in their own perfume. The cloud-hidden stars thrill in secret. Let me fill to the full my heart with nothing but my own depth of joy. 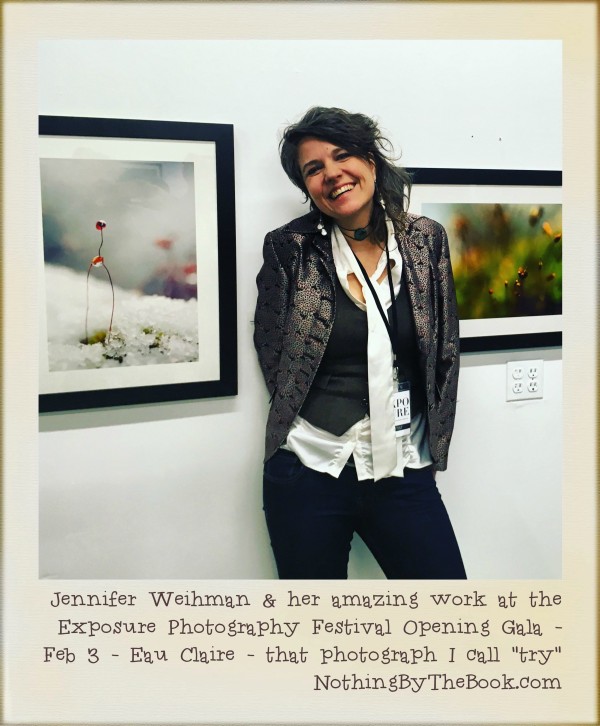 This week has no cohesion, no unifying story.

It is a mix of productivity and sloth.

Perhaps it’s a week of oppositions? But that’s too neat.

It simply has no cohesion.

It ends with a snowstorm. 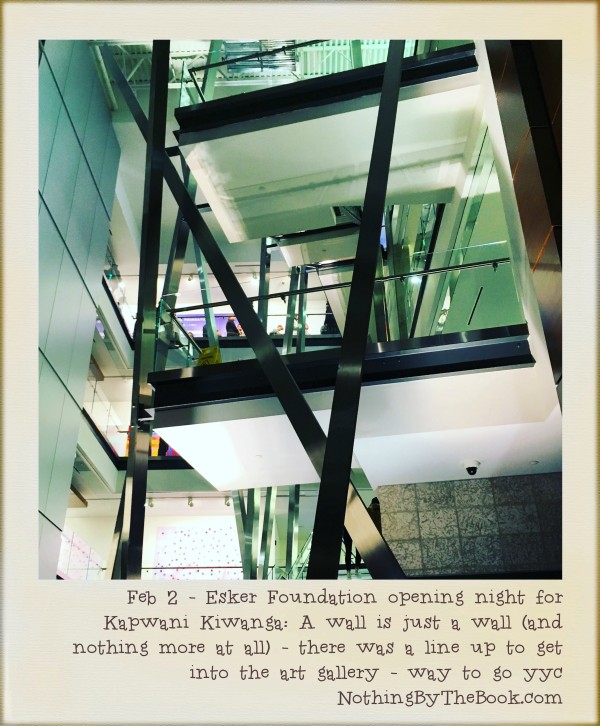 The year started with a Monday; so does every week (Week 1: Transitions and Intentions)

Easier than you think, harder than I expected: a week in eleven stanzas (Week 2: Goodness and Selfishness)

Do it full out (Week 4: Passions and Outcomes)

48 thoughts on “The Buddha was a psychopath and other heresies (Week 5: No Cohesion)”