For… you, of course. Always.

I am in Cuba, and I am in bed with Jane Austen, reading Sense and Sensibility, a book I have read perhaps a thousand times over the years. No. Wait. Ridiculous exaggeration. And I can do the math, quickly. I first read it 20 years ago, precisely. This month, in fact, exactly. And I’ve re-read it, the entire Austen oeuvre, at least three times a year, sometimes five or six, since. Let’s keep it to three. So. I’ve read each Austen book at least 60 times.

I’m in bed with Jane Austen’s Sense and Sensibility for the sixty first time, and she’s still surprising me.

Today, what catches my attention is this brutal portrait of John Dashwood, the older step-brother of the book’s heroines, and the inheritor of all the family wealth (because, patriarchy):

“He was not an ill-disposed young man, unless to be rather cold hearted and rather selfish is to be ill-disposed: but he was, in general, well respected; for he conducted himself with propriety in the discharge of his ordinary duties.”

But wait. There was hope for John. In his wife:

“Had he married a more amiable woman, he might have been made still more respectable than he was:–he might even have been amiable himself. …

“…was a strong caricature of himself;–more narrow-minded and selfish.”

I am struggling—have been for the past two years, almost three, more, possibly—with the discharge of some of my ordinary duties. You know what I mean. Christmas cards, birthday presents, polite conversation… those social niceties that the Dashwoods, cold, selfish, unfeeling but oh-so-proper excel at and use as the yardstick to measure the quality of others. 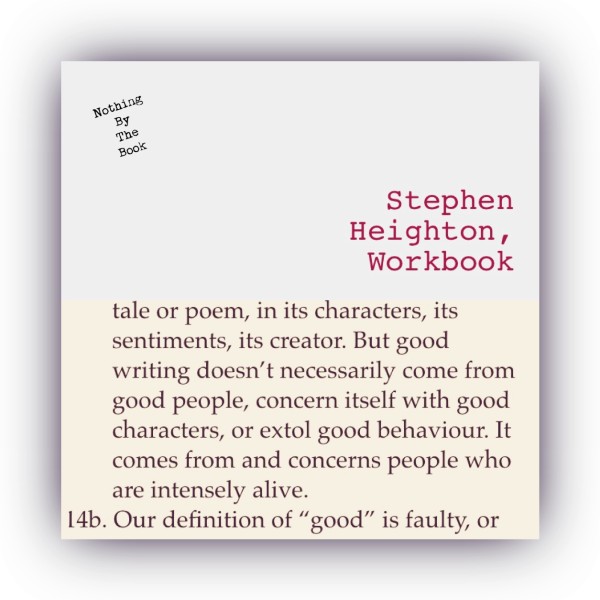 I’m in Cuba. In bed with Jane Austen. I’ve been binging on Hemingway—because, Cuba—but I am overdosed on maleness and testosterone and terse sentences. Give me semicolons, em-dashes and affairs of the heart told from the point of a view of the women to whom they are everything.

What I love about Sense and Sensibility is… well, everything, actually. All the men—especially the libertine Willoughby. I could love every one of them, although Edward Ferrars would bore me after six weeks, Willoughby and I would make each other miserable within two years, and I’d break Colonel Brandon’s heart. The one I’d really like to take on, though, is Mr. Palmer. Charlotte Palmer’s rude husband? Yeah. He has potential.

I love the women too. I love Mrs. Dashwood as a mother—the vulgarity of Mrs. Jennings. Lucy Steele is an absolutely brilliant creation. And Elinor and Marianne are me. And you. Don’t you think? Each so exaggerated, each of us carries both within ourselves. I am both. I love Marianne more—I know it’s safer to be Elinor—but Elinor will only lead a half-life. 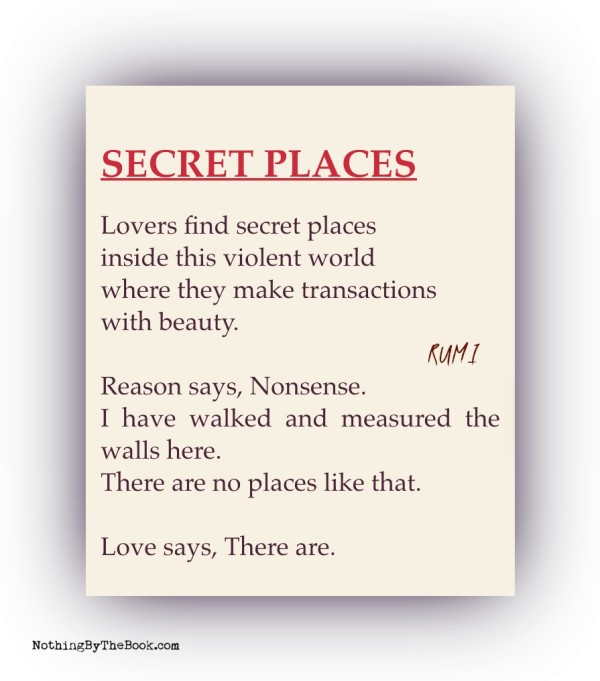 Do you ever wonder what Jane Austen would have written like if she’d had children? I do, by the time I get to the end of each of her novels—especially Pride and Prejudice and Persuasion. I think, holy fuck, what insight, what wit, what perception, what talent.

And yet. So much she doesn’t know, suspect—cannot imagine because it cannot be imagined.

You: “Or she wouldn’t have written at all because she had children.”

No. Impossible. You know she would have. And it all would have been better.

Alone in Cuba with three children, 24/7.

Status report, five weeks in: 16,000 words on major pet project. 30-odd essays, vignettes, sketches. Six experiments no one will ever see, but oh, I’m so happy I wrote them.

She wouldn’t have written because she had children?

Not my Jane. Nor yours.

And baby—you know I’m writing this for you, right? In bed, with Jane Austen, I am, as always, thinking of you. Dearest. No excuses. No half-life. And if you need to ditch “propriety in the discharge of [your] ordinary duties” … do it.

It’s almost time to leave Havana, and Postcards from Cuba is taking a break for the summer while I scour for the funding I need to bring you the second and third parts of the project. You are invited to help any way you can:

… and the rest of the postcards will start flowing your way in September.

If today’s your first time here, and you want to catch up on the Postcards from Cuba project, visit the ANNOTATED table of contents.

Although #postcardsfromcuba is taking a break, Nothing By The Book is not. The theme for the summer is “practice and play.”

You: “Practice and play?”

2 thoughts on “POSTCARDS FROM CUBA: in bed with Jane Austen in Cuba, thinking of you (end, series 1)”