Feeling out of sorts yet knowing what he should do, he texts me, partly to whine, partly to ask for advice he won’t take.

“I don’t do that anymore,” I tell him, and as I type the words, I decide it’s true. No more advice, gentle or forceful. No more suggestions. No more answers to questions either explicit or manifestly implied. Figure it out on your own.

I make that explicit, too.

“Yes. And I like it. I hope it stays permanent.”

We end up talking about religions, gods, and faith—or lack thereof—will, mindfulness, and discipline—or lack thereof—and the relationship between art and suffering, also the connections between inner discipline, the ability to exist in a place of discomfort, and sex and its permutations.

Much better than him whining and me offering solutions and advice he doesn’t really want, won’t implement.

“So what happened?” he asks after a while. “Advice given gone horribly wrong?”

I’d tell you I shrugged, except we were texting, so, well, I couldn’t.

“I’m in a mood,” I say. Tell him a little more and we return to bigger, more interesting topics.

The only help you (I) can offer… I suppose, really, it’s your (my) presence. I’ve quoted Thich Nhat Hanh’s Mantras of Loving Speech at you before, right? This is the most important one:

I’m here for you.

Except when I realize even that doesn’t help you—and it actually harms me—and then, I’m not.

It’s ok. I’m not trying to be a good one, or even an indifferent one.

Last week, I purposefully did not write about selfishness versus self-care (and, more importantly, versus self-actualization).

Today I will tell you this: a certain amount of selfishness is critical to physical survival and emotional stability… and to making art.

Not too much. An excess of selfishness makes your art meaningless and self-indulgent—unable to reach people, without resonance… and thus pointless.

I told you, I’m a terrible Buddhist.

But I’m a practicing and producing artist. 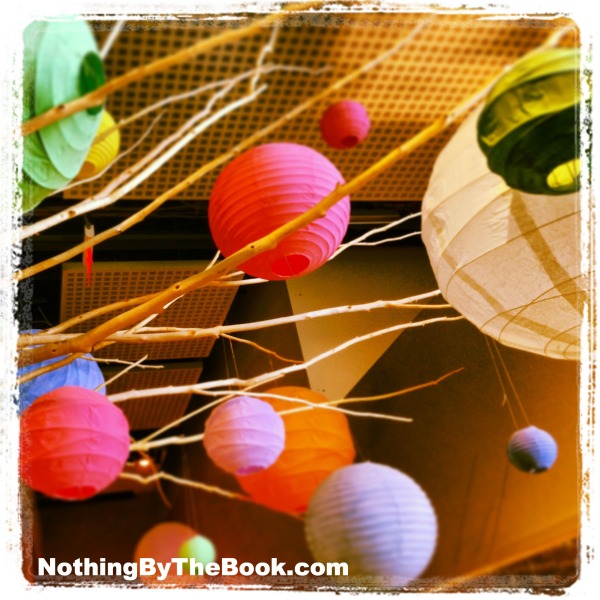 I’m still meditating, twice a day, and laying down in savasana most days.

I’m doing it wrong, because instead of infusing me with boundless compassion, it’s giving me cruel clarity.

And also ramping up my productivity… exponentially.

So… I don’t actually want to do it right, you know?

You might want to re-read this: Meditation for writers, “Mom! I need you!” and struggling to stay on that tightrope (but for fuck’s sake, don’t misconstrue it as advice)

Today, like this...
Boy at play, Mom at work, or, why if your home learning over this time has consisted of nothing but having your kids play Minecraft… you’re totally preparing them for the workplace.
❤️
My new employer just sent me flowers. #rightdecision #gratitude